Do you ever wonder about the antique mantel clock that’s reminiscent of Cogsworth from the Disney classic Beauty and the Beast? This relic doubles as a timepiece and an ornament, but you already knew that.

The History of the Antique Mantel Clock

The antique mantel clock is so-called because it sits on the fireplace mantel. Some people call it a Cherub Clock because its French casing typically had bronzed celestial figures. Others call it a “Mantle Clock” or “Mantelpiece.”

Historians trace the origin of the antique mantel clock to 18th century France during the Napoleon Era.

Aristocrats needed a timepiece that wasn’t as imposing as the Grandfather’s Clock so, the clockmakers made the antique mantel clock. It is important you know that the original French empire-style timepiece was an elaborate art décor housing the clock.

The antique mantel clock made its way to the United States of America by the 19th century.

Although the most popular name amongst the American style is Eli Terry, the Willard brothers were the first clockmakers to replicate the timepiece. Simon Willard made weight-driven antique mantel clocks between the 1840s-1901.

Because Willards used expensive materials, the antique mantel clocks remained exclusive until Terry overtook with his mass-produced timepieces. Terry wanted the average man to access the mantelpiece so, he used cheaper materials.

He got his wish because antique mantel clocks became popular in the U.S.

A quick way to identify antique mantel clocks is by understanding the different types. Long before manufacturers started leaving signatures on their products, they had unique styles. Experienced collectors can tell a brand by looking at the design, and now you would too.

This antique mantel clock design belongs to two centuries – mid 19th century and early 20th century. The Ansonia brand is one of the few that made Porcelain frames. They’re a rare find, so they cost much money. 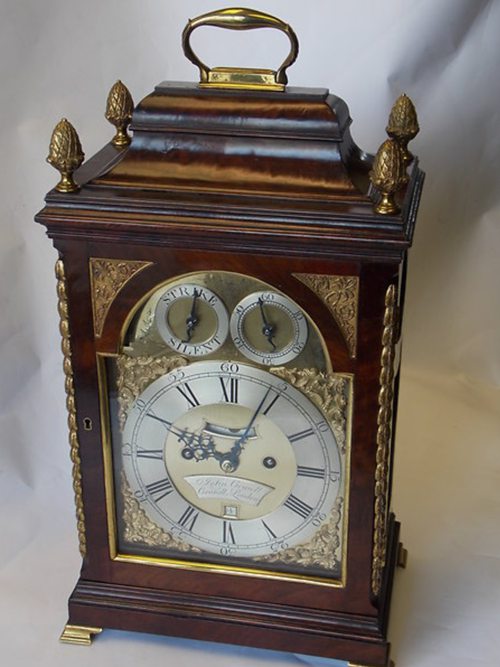 This 17th-century French antique mantel clock has a timepiece placed in a square case. There are different variations of this design, including Atmos and Torsion.

This Switzerland design uses temperature variations to tell the time. It has a sealed capsule that holds a gas mixture that reacts to temperature change.

This clock runs a spinning pendulum that rotates clockwise and anticlockwise based on force.

The Steeple is a gothic-style 19th-century antique mantel clock. Its frame resembles a church steeple – the clock is in a tower frame – hence the unique name.

This antique mantel clock has no framed case, and it’s bare like a Skeleton. You can see the mechanisms of the dial in the open.

This antique mantel clock is a 20th-century British production. It has a round face encased in an upright drum tapered to an extended base. Close your eyes, think of an Ohm sign Ω, then imagine the clock placed in the “O” while the base sits on the mantel.

Art décor clocks are French/Swiss geometric designs. Their production time spread between the 1930s to the 1960s. It’s tricky classifying them as antiques, though, because they aren’t 100 years old yet. Perhaps we can consider them in the next ten years.

At this point, you should have sufficient knowledge of antique clocks, so identifying one should be a piece of cake. But there are a few more hurdles to jump. Once you study the fine print, you’ll assess an antique mantel clock like a seasoned collector.

You must observe three things when appraising an antique mantel clock: the materials used, the style, and the manufacturer.

You see, materials are a dead giveaway of production time. Some things didn’t exist centuries ago. By scrutinizing the material, you can tell if an item is a dub. With antique mantel clocks, using material as your focal point for an appraisal is easy.

Below is a timeline of materials clockmakers used from the 17th century to the 20th century.

American clockmakers used Mahogany, Cherry, and Oakwoods for their casing between 1820 to 1905. By 1905, they switched to Plywood.

Porcelain antique mantel clocks are late 19th century and early 20th century developments. The clockmaker Ansonia was one of the few to make them. They’re rare because of their fragility, so they come at a cost.

Because stone-cased antique mantel clocks were heavy, they didn’t have handles. This design was typically stationary, so it served a more decorative purpose. Clockmakers in France used materials like Onyx, Marble, and Slate.

Metal antique mantel clocks are 20th-century materials. It’s a typical vintage American style. Remember, only items a hundred years old and above qualify as antiques. Those below 100 years old but more than 50 years are vintage.

Frenchmen used enamel and metal for their clock’s dials (the moving hand). American designers thought it was expensive for a simple part, so they used cheaper materials for their dials.

The 1930s-1950s saw the rise in plastic mantel clocks. Manufacturers used Bakelite, Catelin, and Adamantine to design their casing. The finish on adamantine can look like marble, onyx, or slate, so beware.

Did you know you can check your antique mantel clock for the manufacturing year?

Well, only the American designs because they started the mass-production. This event led to clockmakers adding a Country Stamp to their inventions in 1896. It helped with identification then and is still quite handy today

Other than the manufacturing dates, the practice of writing anniversary dates on labels is another American thing.

Please note that antique mantel clocks have unique dating methods – they write years in reverse and represent months with letters A-L. “A” is Jan., “B” is Feb., and so on until “L”, Dec., so January 1793 would be “3971A.”

Since the electroplating process started post-1836, you should know what year your antique mantel clock isn’t once you notice any signs of electroplating.

In Antique Mantel Clock language, “movement,” is the mechanism of the timepiece. Antique clocks have Mechanical movements, while vintage clocks use Quartz movements. Unlike modern battery-powered designs, you have to wind the antique mantel clock with a key at intervals.

Typical antique mantel clocks are “8-day” wounds – you wound them once in eight days. However, there are also “14-day” and “31days” designs, but they cost more because of rarity.

You can determine the date through the dial with a Regulating Square. Pre-1901 antique mantel clocks have +12 readings, while post-1901 designs read below the dial’s center. That’s because the ones produced after 1901 are 89 models.

Now to the final step in your training – how do you know when to bid higher or fold? Antique mantel clocks sell between $100-$10,000 depending on certain qualities.

Note that people use Chime interchangeably to mean “gong” and “melody.” Be sure to confirm which one a seller is referring to when they use the word. Antique mantel clocks have between one to three keyholes on their faces.

NB: You can manually turn off the Chime.

Other features to Look Out For

Additional features that add increase the value of an antique mantel clock are;

As you can imagine, they’re rare finds, so following the rule of thumb, they cost more money than the common mass-produced designs.

Please give yourself a round of applause; you made it to the guide. You can identify and value antique mantel clocks now. Before you go, let’s refresh your memory with a few key points; 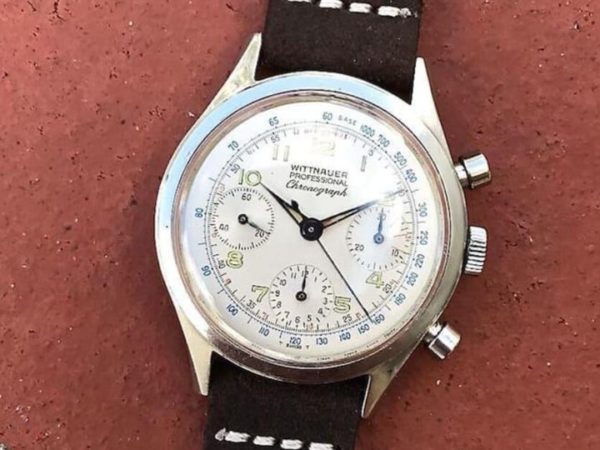 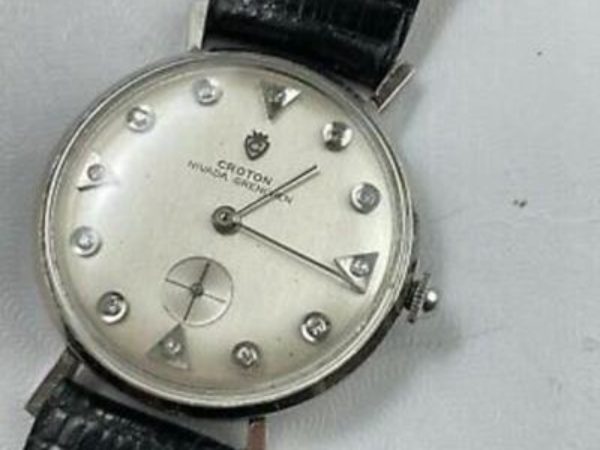