Collecting old cameras has already entered the mainstream trends with digital camera domination. However, investing in an old-school film camera is also well worth the money. And you may have to struggle identifying the true antiques right away.

Camera timeline isn’t exactly long enough to provide a lot of info on its uniqueness. Minimal number of free resources on the topic is unlikely to help your intention. But we attempted a comprehensive but helpful guide on identifying antique cameras. 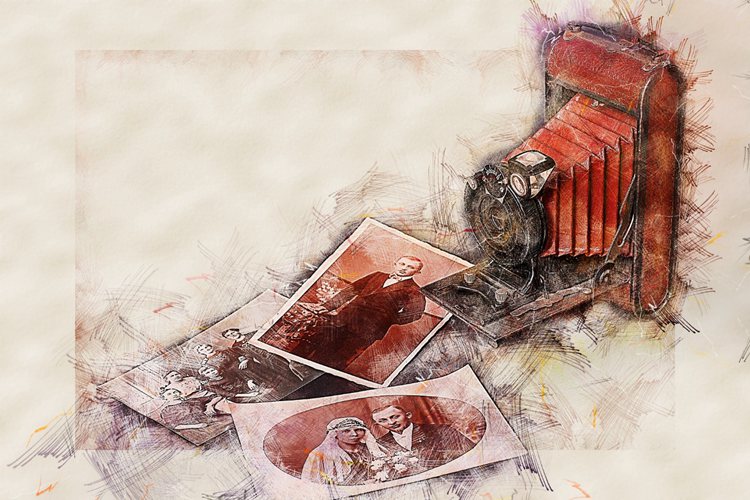 What is an Antique Camera?

Almost everybody understands the camera for capturing pictures or filming videos. And the history actually remains less than 200 years old from now. However, the rapid influence of scientific technology managed to evolve the invention at skyrocketing rates.

The very first official camera started its operation in 1826 to 1827. Joseph Nicéphore Niépce is credited to invent the device modifying Aristotle’s theory.

Eastman is the first consumer-level camera to feature sufficient portability. George Eastman developed Kodak No. 1 to enable its use for commoners.

domination of the early film camera came to an end with the invention of the digital camera. But the first device dates back to 1975, during the retro.

It’s an essential point to understand the extent of antiquity regarding cameras. Early devices from the 1800s are barely in existence for legal trading. Almost all the available antiques are actually vintage, coming from the 20th-century design evolution.

How to Identify an Antique Camera?

Millions of cameras are in the market with an overwhelming number of vintage units. However, anyone can get easily confused with recent-day reproductions. Again, the poor condition of a camera necessarily means its antique or vintage at all.

That’s exactly where you must pay attention to identification details on vintage cameras. Collectors as well as photographers enlist5ed the following points on top.

The first step concerns knowing the available types in the antique market. Its ever-changing technology also heavily influenced the type/style/exterior. And the standard types worth checking continues as follows – 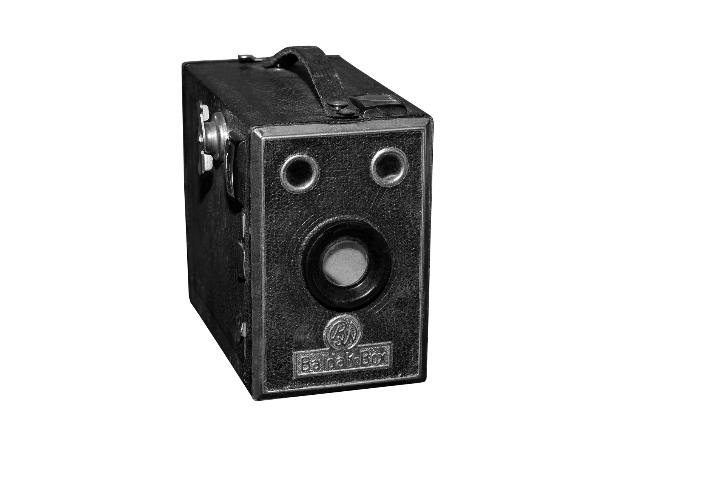 Folding Camera: There was flexible storage bellow between the camera lens & its body. 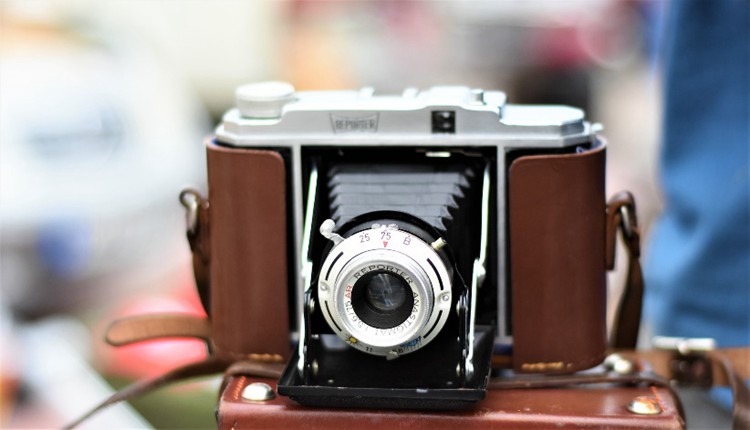 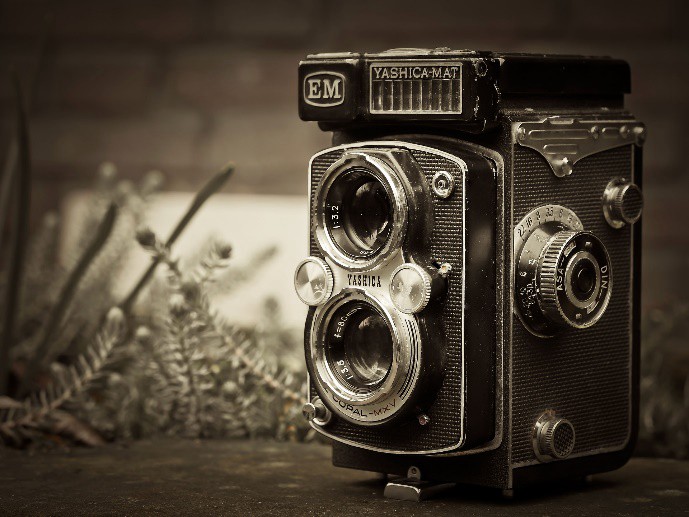 Rangefinder Camera: It’s more like a greater distance version from the early 1900s. 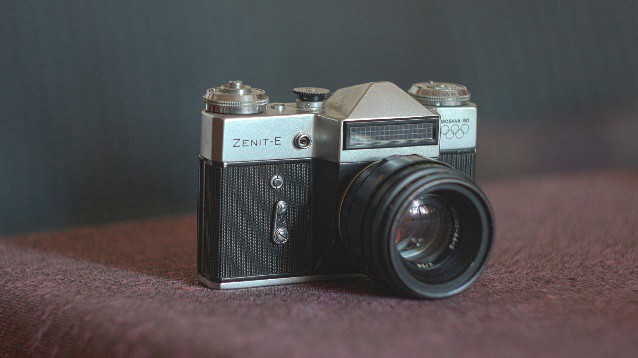 Twin Lens Reflex Camera: The design originated in the 1880s to get marketed by the 1920s. 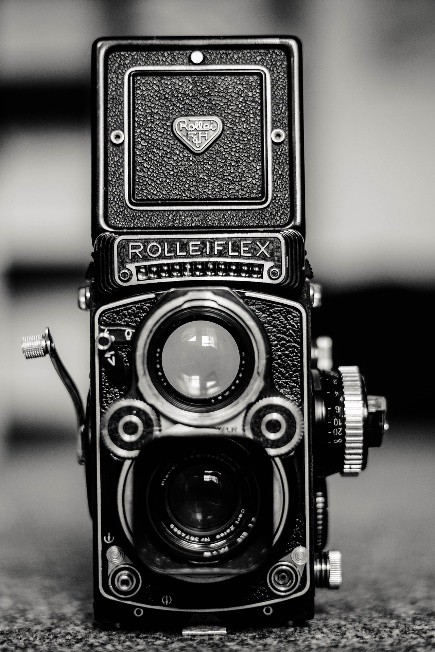 Single Lens Reflex Camera: Went by SLR in short, it dominated the market in the 1930s. 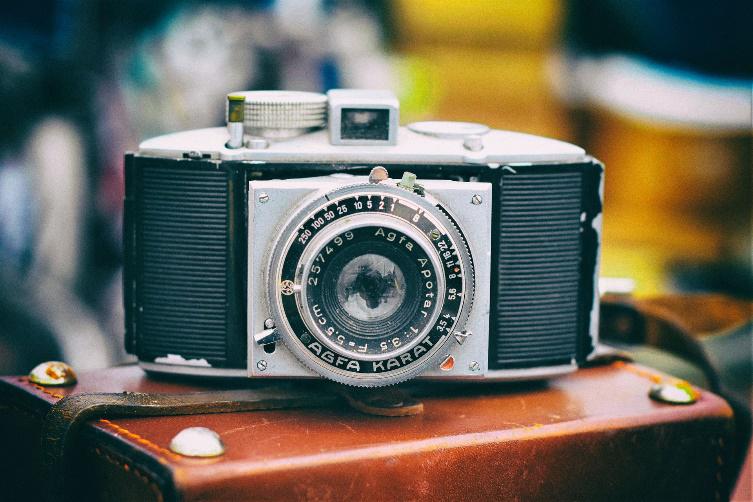 Stereo Camera: The French version covered a great part during the mid-20th 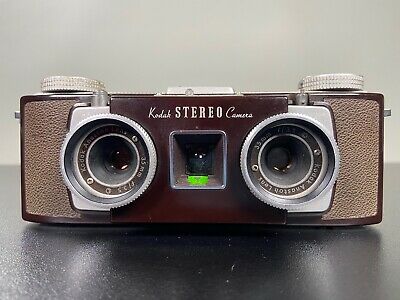 Live Preview Camera: The vintage/retro camera is the earliest version of digital ones. 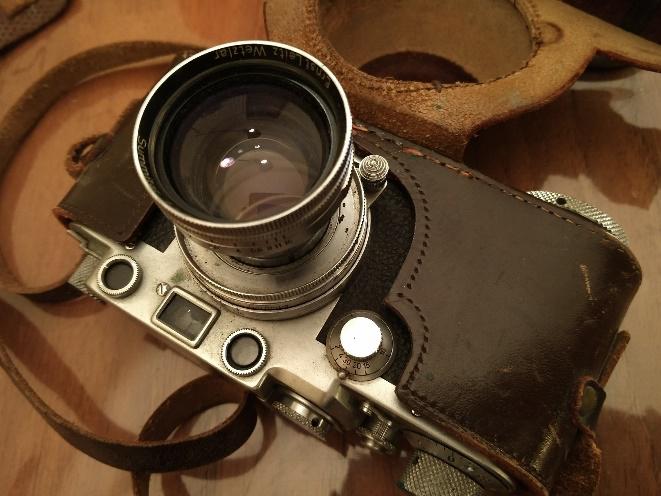 Individual type holds a reasonably long story to tell on the details. And you can find several scattered online resources to dig the features, functionality & abundance. But you should start with Vintage Camera Lab description on each type, incorporating multiple examples.

Format of early cameras was extremely wide range due to distinctive uses. But not all the camera format stands to exist to justify vintage camera authenticity. You can develop a straightforward idea on the camera combining its type with the format.

Those are the most recognizable, prominent & accepted formats through the 20th-century timeline. Likewise, there are many other formats merely available from different places. You should check all the relevant details from Vintage Camera Lab for examples.

Not all the vintage/classic cameras are worth your money from certain aspects. In fact, several designs are completely worthless from a definite perspective. Therefore, it’s essential to understand which ones are literally junk in terms of antiquity.

Now you know the types, it’s time to start sorting the collectibles from the pile. It goes for cameras to feature still-using tech, vintage reproductions & least appeal. You’re to check important facts of individual one to decide the market value.

There’s no alternative to keep researching vintage cameras to know minor details. And not all the well-founded resources come with excellent guidelines on the topic. Therefore, you must keep yourself attached to continuous research using resources. 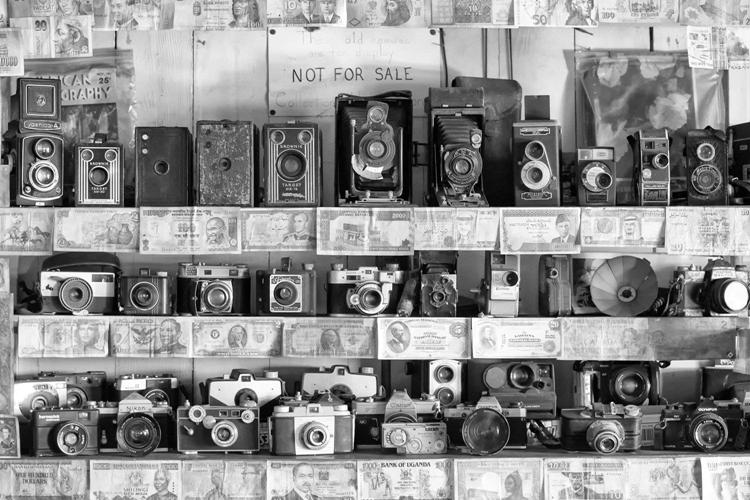 Getting yourself in relevant forums, social media groups, online events can enlighten your skills. Likewise, you can’t miss the review from different sites on the same/similar products. Exploring the facts will sharpen the mind on detecting the camera value.

Not every available antique is in existence for use with precise working order. However, chances are good enough to have full functionality with somewhat recent ones. You shouldn’t expect a camera from the 1800s or prior to the 1950s to capture images.

Experienced collectors enlisted the following points to check on the vintage camera specs.

Those are indeed the feature to affect antique camera pricing to a great extent. Of course, there are many interdependent factors worth considering here. But the presence of a maximum number of specs for an old unit will truly push the use, function & value.

Almost everyone decides to track the original manufacturer regarding antiques. However, the step remains unbelievably simple with vintage camera brands. All the manufacturers from different parts of the world are more or less registered somewhere.

Complete involvement of the 20th-century events made the companies to imprint the names. Hence, no troublesome search in finding the manufacturer details from marks. But a problem may actually arise with the immense number of camera makers. 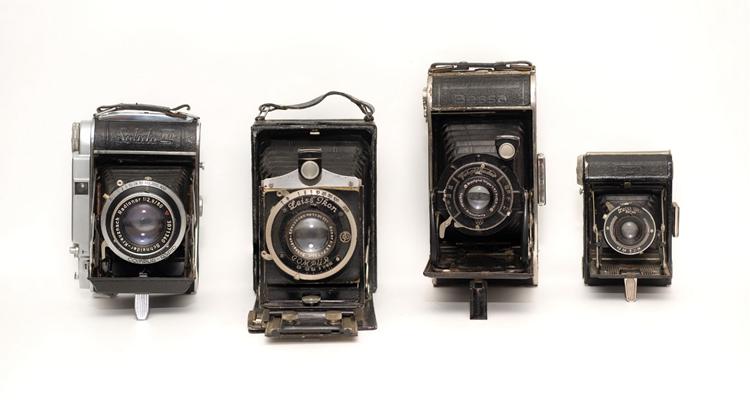 Some brands produced way too many models to catch the market. While several others decided to stick with minimal number but maximum quality.

Widespread necessity, interest & popularity managed to push the camera industry. Almost every part of the world can’t think of capturing moments without a camera. In fact, news media was indeed one specific reason to own dependable cameras.

Names like Kodak, Bolsey, Agfa, ANSCO, Graflex& others keep coming up on searches. It’s because the total number of productions is incredibly great.

And the entire course of history watched lots of brands manufacture cameras commercially. The list is surprisingly long enough to require separate research. However, most of the companies produced genuine vintage units during the 1900s.

You should look into the full list of camera brands on Collecti Blend as well as Vintage Camera Lab. Both sites listed almost every recognizable brand to provide worthy collectibles to the market.

Needless to say, you’ll have to confirm the authenticity based on the aforementioned discussion. And it should already develop slight ideas on how much an antique is worth.

From the selling perspective, you must take notes on the camera from close inspection. Gather all the information on its genuine antiquity before presenting the piece for trade.

From the buying perspective, analysis the pictures with details to confront everything. Know the seller with his/her feedback from previous sales in case of rare antique pieces.

Utilize free & even premium resources to cover the topic with maximum facts.

It’s rather easy to find a classic/vintage/antique camera online or in local shops. However, you must know the value based on the interdependent camera considerations. And the expert details from the article should help you narrow down the range.